An introductory of my story

The Greek communities in the Democratic Republic of the Congo were established prior to the colonization of the country by Belgium. The Greek presence in the Congo reached a peak in the 1950s coming from around the world.  The Greek communities organized their own schools and churches and Greeks were active in trade, fishing, transport, coffee growing and the music industry.

In the early to mid 20th century nearly all Congolese cities on the Belgian side had a Greek community and usually all emerging  from a particular part of Greece, and Cyprus as people would arrive, get settled in and send for their families so did my parents, grandparents, uncle and aunties moved to the Belgium Congo from Cyprus.

Our family destination Kongolo. Kongolo was a small town with endless forest of natural beauty near by the Lualaba River. 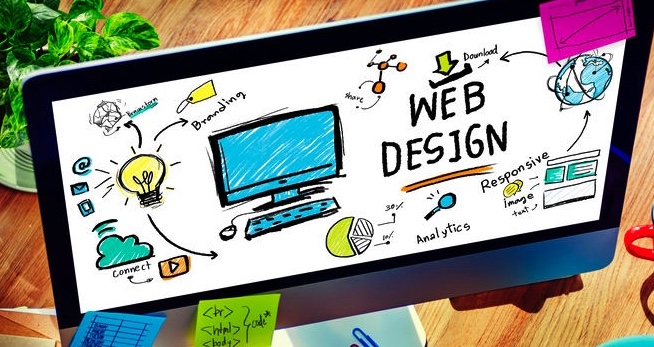